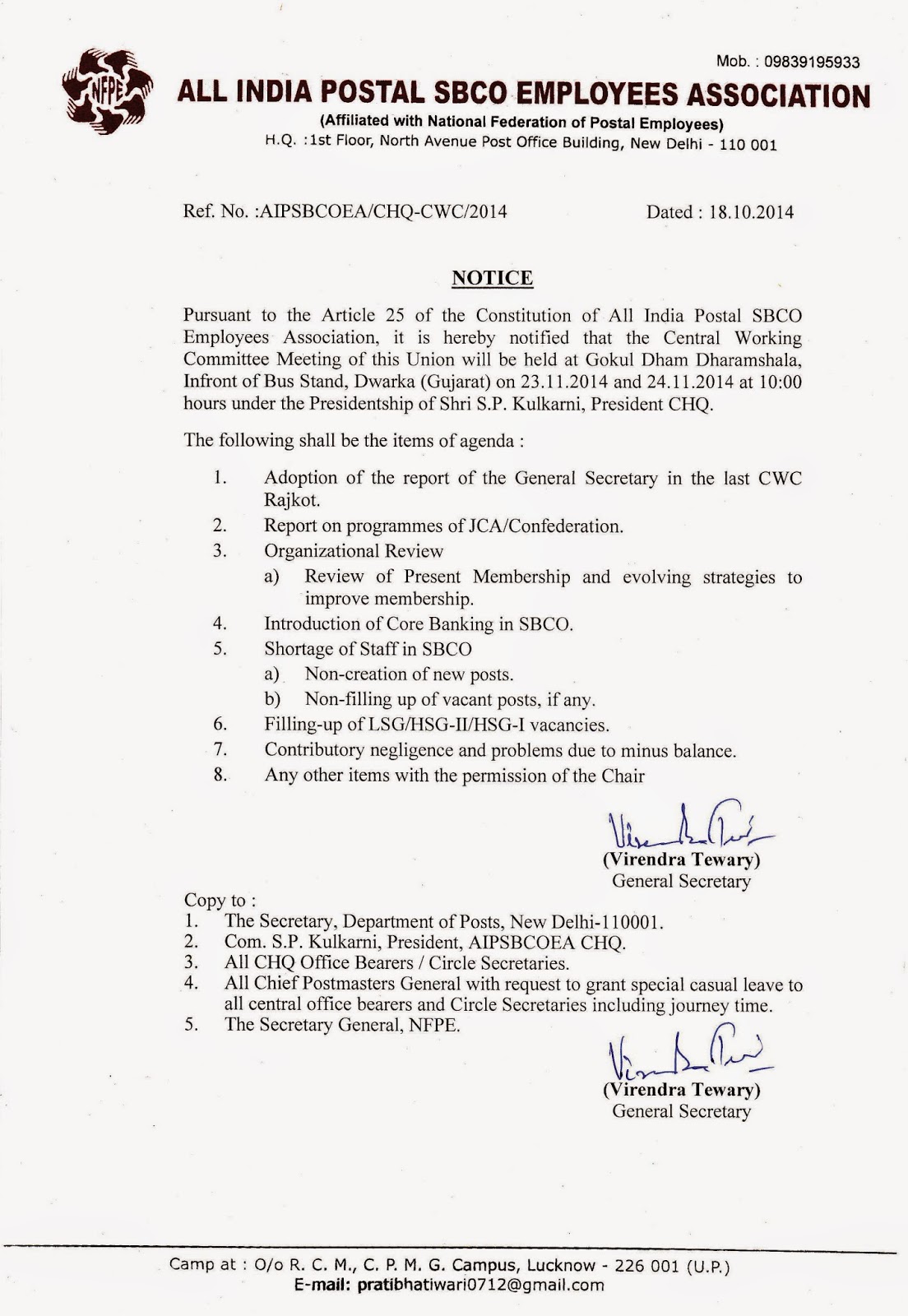 Posted by Virendra Tewary at 2:07 AM No comments:

Email ThisBlogThis!Share to TwitterShare to FacebookShare to Pinterest
HAPPY DIWALI

Posted by Virendra Tewary at 1:36 AM No comments:

CONFEDERATION DECLARES NEXT PROGRAMME OF ACTION

TWO HOURS MASS SQUATTING OF NOT LESS THAN 3000 EMPLOYEES AT EACH STATE CAPITAL AT A CENTRALLY LOCATED IMPORTANT PLACE ON 18.11.2014

No DA Merger, No Interim Relief, No Inclusion of GDS Under 7th CPC, No relaxation of Compassionate Appointment condition, No withdrawal of New Pension Scheme, No Filling up of Posts, No Removal of Bonus Ceiling, No Assurance Regarding 01.01.2014 Date of Effect of 7thCPC, No Regularisation of GDS and Casual Labour, For Each Demand the reply is NO, NO, NO, NO………………

1.      Decided to further intensify the campaign and agitational programmes against the Governments attitude towards the legitimate demands of the Central Government Employees. It is decided to organize two hours MASS SQUATING of not less than 3000 Central Government employees on 18th November 2014, at a centrally located important place at all the state capitals. Effort should be made to ensure maximum participation of Lady comrades in the programme. Next phase of action will be decided after successful implementation of the above programme.

2.      Decided to explore the possibility of joint action with Railways (AIRF) and Defence (AIDEF) culminating in strike.

3.      Decided to participate and implement all the decisions taken in the National convention of workers organised by Central Trade Unions on 15.09.2014.

5.      Decided to grant affiliation to the following two organizations.

8.      National Secretariat calls upon all Central Government employees and also the affiliated organisatons and state COCs to make the 18th November programme a thundering success.

Posted by Virendra Tewary at 12:38 AM No comments: 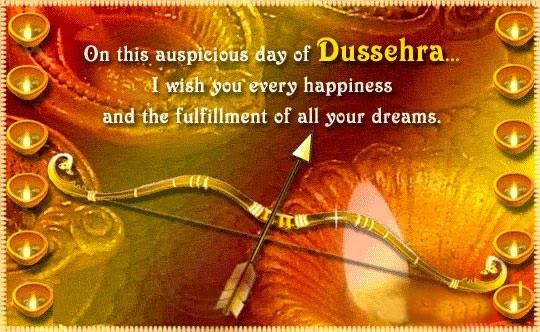 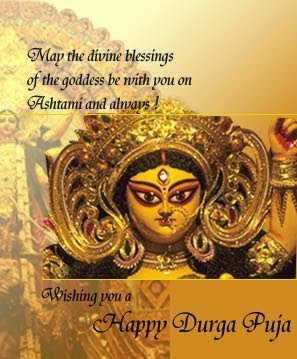 Posted by Virendra Tewary at 1:09 AM No comments: