Happy New Year to All 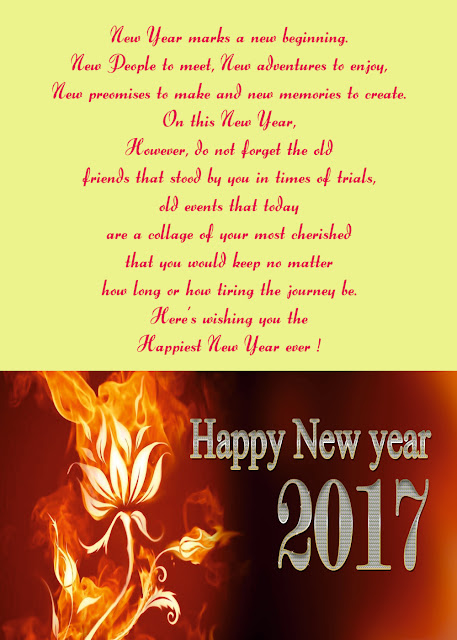 Posted by Virendra Tewary at 5:24 AM No comments: 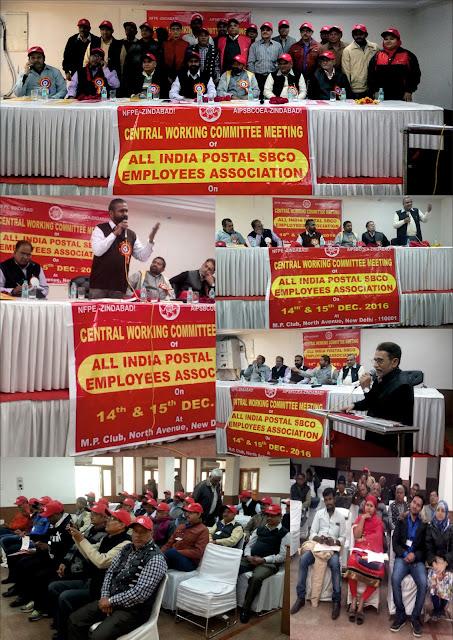 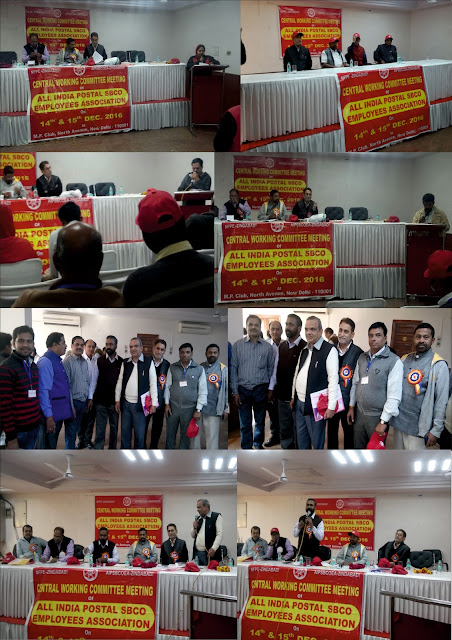 Under the banner of Confederation of Central Govt. Employees and Workers the all Constituents of NFPE (AIPSBCOEA) have participated in a large number from all the Circles in Parliament March on 15th Dec. 2016 against the breach of assurance and betrayal by group of Ministers of NDA Govt.
During the Parliament March, Secretary General, CCGE&W Com. M.Krishnan has declared One Day Nation Wide General Strike to be observed on 15th Feb. 2017 which was welcomed by all participants as a good decision with clapping.
AIPSBCOEA always remain in front line of the struggles and now decided in our CWC to make grand success of the said strike on 15th Feb. 2017.
Therefore all members & office bearers are requested to prepare themselves for their participation in the strike with full enthusiasms to uphold the self respect and dignity.
Virendra Tewary
General Secretary 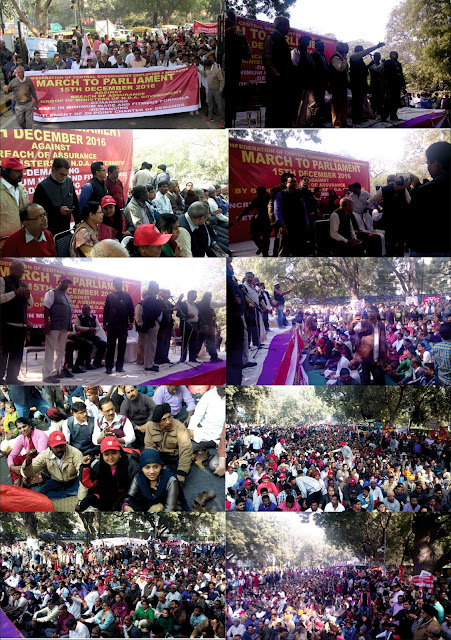 Posted by Virendra Tewary at 11:44 PM No comments:

Merry Christmas to All 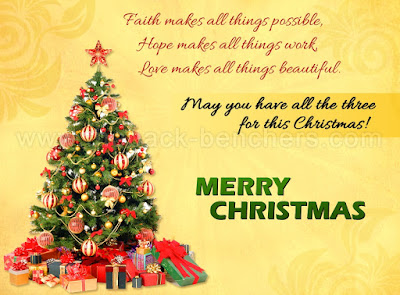 Posted by Virendra Tewary at 12:29 AM No comments:

WISH YOU ALL HAPPY CRISMAS AND HAPPY NEW YEAR 2017-
by S.P. Kulkarni.
Posted by All India Postal SBCO Employees Association-S.P.Kulkarni, President at 9:54 PM No comments: