BE READY FOR
STRUGGLE PROGRAMMES
Dear Comrades,
In the Federal Secretariate Meeting of NFPE held at New Delhi on 16th May 2018, the burning and long pending issues  of GDS Employees was discussed in length and decided to be highlighted with other genuine demands for its early implementation from due date, on toto recommendations of Kamlesh Chandra Committee. The Federal Secretariat of NFPE decided to extend full solidarity support to GDS Strike scheduled from 22nd May 2018 for which AIPEU-GDS has already served notice to the Department.
Further on the same day (16th May 2018) the PJCA (NFPE & FNPO) got revived and after  length discussion on 15 points charter of demands with main grievances of SBCO staff issued a joint reference to the Secretary Department of Posts for early settlement.
The General Secretary AIPSBCOEA lodged his presence in the both aforesaid meetings. The circular issued by NFPE and PJCA including 15 points charter of demands are as under. 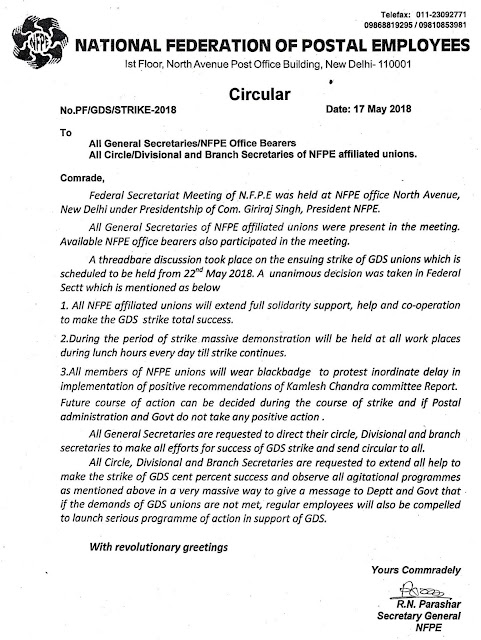 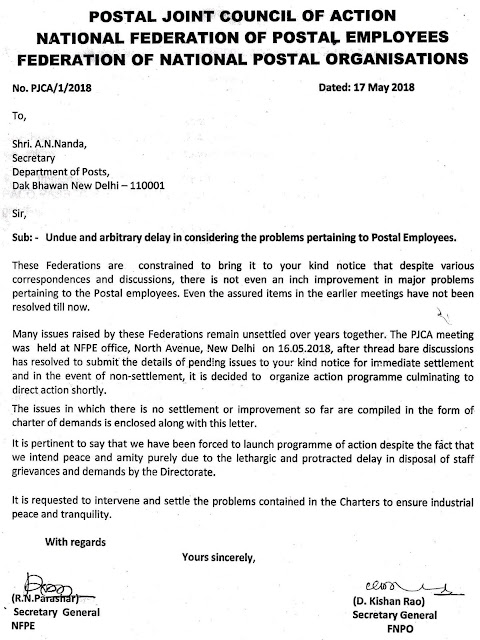 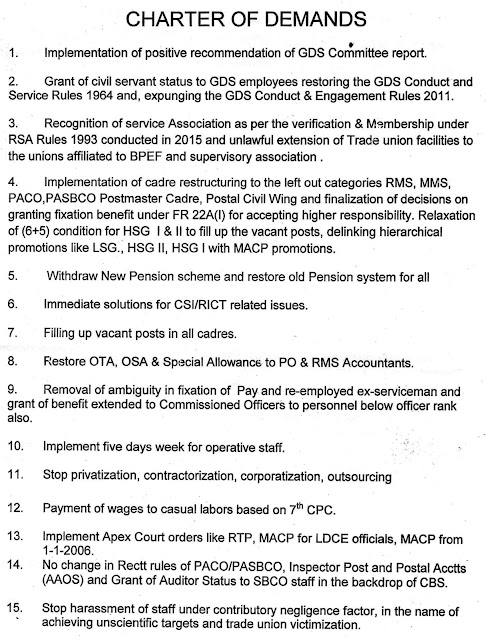 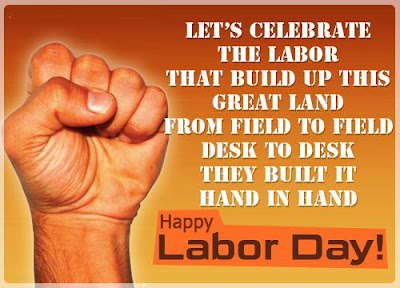 Posted by Virendra Tewary at 1:21 AM No comments: