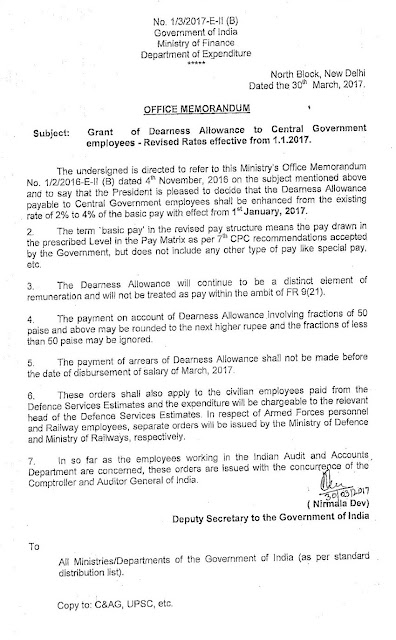 Posted by Virendra Tewary at 9:59 AM No comments:

HAPPY NAVRATRI TO ALL 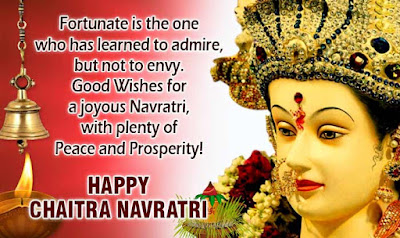 Posted by Virendra Tewary at 3:04 AM No comments:

IMPORTANT MESSAGE—4th AIC AT KOLKATA
7th April to 9th April 2017
Dear Comrades,
It is requested that all Circle Secretaries/CHQ Office Bearers must ensure that all participants (Delegates/Visitors/Guests/Members) shall come with photo I.D. for accommodation point of view to avoid any inconvenience to them.
All Circle Secretaries are requested to kindly provide the number of participants of their Circle to Reception Committee immediately for ensuing proper and best arrangements.
The Reception Committee has informed to the undersigned that all the arrangements regarding fooding & lodging for every participants will be available from the afternoon of 7th April 2017 to morning (8:00 AM) of 10th April, 2017.
It is also requested to call on contact nos. of office bearers of Reception Committee in case of any inconvenient.  The following office bearers of Reception Committee will available round the clock during our AIC :
1.  Com. Asit Das, Dy. General Secretary     -   9432159306
2.  Com, Sanjib Barua, Circle Secretary       -   9432084911
3.  Com. Malayguha Majumdar, Treasurer  -   9433255254
4.  Com. Gauranga Das, Vice President        -   9433642359
5.  Com. Govinda Jana, Representative        -   9804751251
Hoping for well response.
Comradely yours
Virendra Tewary
General Secretary

Posted by Virendra Tewary at 2:48 AM No comments:

KOLKATA CHALO!        KOLKATA CHALO!
SPECIAL ATTENTION FOR 4th AIC
Dear Comrades,
It is to inform all of you that Directorate has issued orders for grant of Special Casual Leave to participants for 4th AIC of AIPSBCOEA vide No. 17/10/2016-SR Dt. 9th March, 2017 for attending CWC Meeting & All India Conference on scheduled dates at Kolkata (7th, 8th & 9th April, 2017). 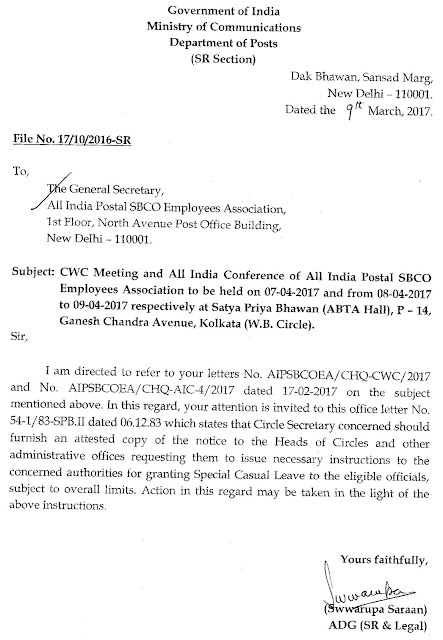 In this regard the Poster, Invitation Card with all information regarding AIC containing with identity of Kolkata city are furnished below for your kind information with request to advertise it in true sense by pasting before important Post offices/Head Post offices for wide publicity to mobilise the members to ensure their participation in large number to grace the 4th AIC at Kolkata. 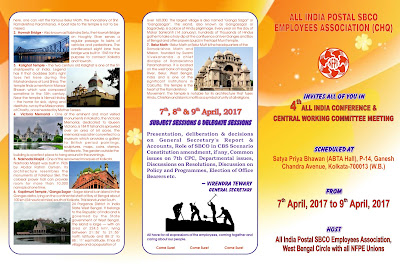 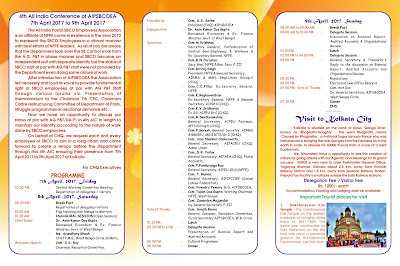 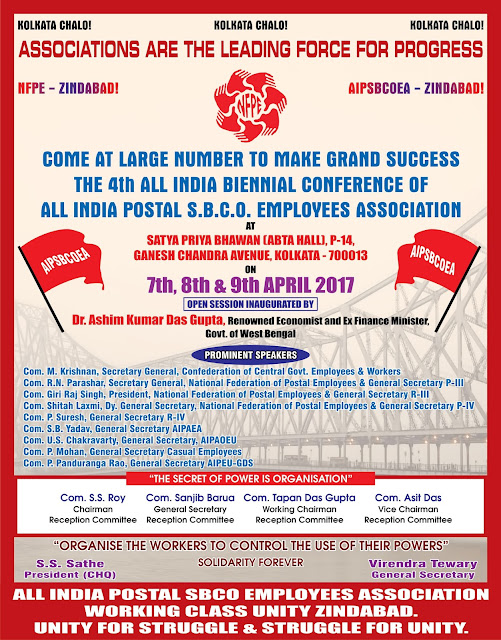 Email ThisBlogThis!Share to TwitterShare to FacebookShare to Pinterest
CABINET APPROVES ADDITIONAL 2% DEARNESS ALLOWANCE / DEARNESS RELIEF DUE FROM JANUARY, 2017
The Union Cabinet, chaired by the Prime Minister Shri Narendra Modi has approved release of an additional instalment of Dearness Allowance (DA) to Central Government employees and Dearness Relief (DR) to pensioners w.e.f. 01.01.2017. It has increased by 2% over the existing rate of 2% of the Basic Pay/Pension, to compensate for price rise.
This increase is in accordance with the accepted formula, which is based on the recommendations of the 7th Central Pay Commission.
The combined impact on the exchequer on account of both Dearness Allowance and Dearness Relief would be Rs. 5,857.28 crore per annum and Rs.6,833.50 crore in the Financial Year 2017-18 (for a period of 14 months from January, 2017 to February, 2018).
This will benefit about 48.85 lakh Central Government employees and 55.51 lakh pensioners.
Posted by Virendra Tewary at 5:40 AM No comments:

Email ThisBlogThis!Share to TwitterShare to FacebookShare to Pinterest
Strike — 16th March, 2017
Thanks to all members of AIPSBCOEA for glorious success of 16th March 2017 One Day General Strike in the Department of Posts under the banner of CCGE&W & NFPE against betrayal of assurances given by Group of Ministers on behalf of Govt. of India for revision of retrograde recommendations of 7th CPC.
Virendra Tewary
General Secretary
Posted by Virendra Tewary at 5:32 AM No comments:


The AIPSBCOEA being a constituent of CCGE&W as well as an affiliate of NFPE shall participate in the General Strike on 16th March 2017 in support of 21 point Charter of Demands submitted by Secretary General CCGE&W to Govt. of India.
Let us make the General Strike a Grand Success.

BATTLE LINES ARE DRAWN
WELL SET FOR ACTION
Within a few hours the historic strike of Central Government Employees including Gramin Dak Sevaks, Casual, Part-Time, Contingent, Daily rated and Contract workers will begin. From Kashmir to Kanyakumari, from North East to Gujarat the strike will be a thundering success. It is an outburst of anger and protest against those who betrayed the central government employees and pensioners.
NDA Govt’s Home Minister Shri Rajnath Singh, Finance Minister Shri Arun Jaitley and Railway Minister Shri Suresh Prabhu cheated and betrayed the cause of 33 lakhs Central Govt. Employees and 34 Lakhs pensioners.
Justice is on our side
Betrayers are on the other side
Ultimate victory will be ours as we believe in
Truth, Justice and Fairplay
We are not ready to surrender the self-respect and prestige of 33 lakhs Central Govt. Employees and 34 lakhs Pensioners. Confederation is not an organization of cowards to run away from the battle field half way.
WE SHALL FIGHT AND FIGHT AND FIGHT AND FIGHT TILL OUR LEGITIMATE DEMANDS ARE SETTLED
COME WHAT MAY, WE SHALL STRIKE, STRIKE, STRIKE AND STRIKE
We are ready for any sacrifice to protect the interest of Central Govt. Employees and Pensioners and also for the larger interest of the toiling masses of our country.
Where other organizations failed and compromised, it is confederation – Confederation alone – which has accepted the challenge to fight against the Government which betrayed the entire Central Govt. Employees and Pensioners.
Confederation is the only glorious organization of hope and inspiration for the entire Central Govt. Employees and Pensioners.
Come one, Come all, Come in Hundreds and Thousands and Lakhs.
Let us make the 16th March 2017 Strike a resounding success.
Let us march forward with determination and courage.
We are not alone, we are not afraid and we shall overcome.
M. Krishnan
Secretary General
Confederation
Mob & WhatsApp – 09447068125
E-mail: mkrishnan6854@gmail.com
Posted by Virendra Tewary at 3:01 AM No comments:

HAPPY HOLI TO ALL 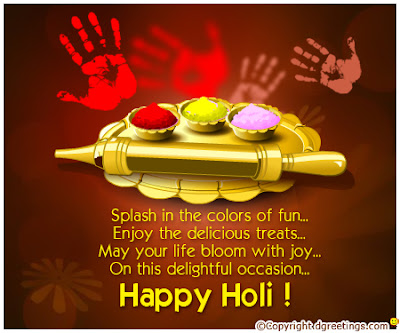 Posted by Virendra Tewary at 5:33 AM No comments:

8th March – Happy Women's Day
-------
Women are the beautiful creation of the Almighty in shape of Mother, Sister, Daughter, Friend and Goddess of Power.  Accordingly we respect them by soul for all around success.
Comradely yours
Virendra Tewary
General Secretary 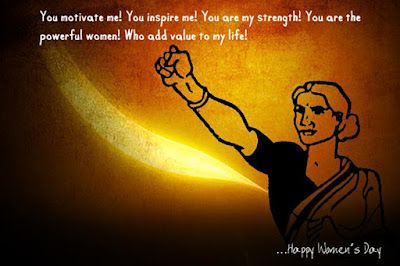 Posted by Virendra Tewary at 4:11 AM No comments:

Karwan took a short break due to meeting called for on 25 points Charter of Demands at Postal Directorate New Delhi under the Chairmanship of Shri Tilak Dey, Member (T) holding additional charge of Member (P) on 1st March 2017.

--------------
Dear Comrades,
As all of you are aware that the intimation for the Meeting on 1st March 2017 to discuss on 25 points Charter of Demands was issued by ADG (SR & Legal) on 21.02.17 to the undersigned. (Already intimated through Bulletin No. 12).
Accordingly the meeting was held on 1st March 2017 in the Chamber of Honourable Member, Postal Services Board at 11.00 AM sharp.  In this meeting, General Secretary AIPSBCOEA alongwith Secretary General NFPE Com. Parashar and NFPE President Com. Giri Raj Singh appeared on behalf of staff side.  Shri Tilak Dey (Member), Dr. Abinav Wallia DDG (SR & Legal), Ms. Swaroopa Saraan ADG (SR & Legal) and Shri T.V. Vargeesh S.O. (SR & Legal) were present from official side.
The 25 points Charter of Demands were discussed in a very cordial atmosphere and the official side heard our arguments in length patiently with a positive assurances.  The meeting ended with thanks at 14:15 P.M. by both sides.  The minutes of the said meeting are awaited and likely to be issued shortly.
The AIPSBCOEA through its militant capacity and phasewise trade union movements gained this achievement and constrained the higher administration to focus their attention towards our 25 points Charter of Demands.  This credit goes to our dedicated members / office bearers / Circle Secretaries, who are requested to pull this Karwan cautiously and continuously for further achievement.  After receipt of minutes of the 1st March 2017 meeting the issues shall be discussed in length during 4th AIC at Kolkata.
For the successful observation of phasewise agitational programmes and for getting opportunity to discuss the 25 points Charter of Demands, the General Secretary on behalf of Association is proud of and extend heartedly thanks to all CHQ office bearers / Circle Secretaries with their team and members of the Association.

"Happy Holi to all"

Posted by Virendra Tewary at 2:59 AM No comments: 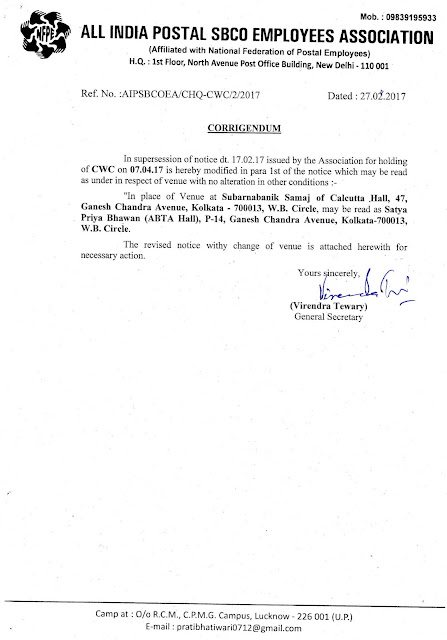 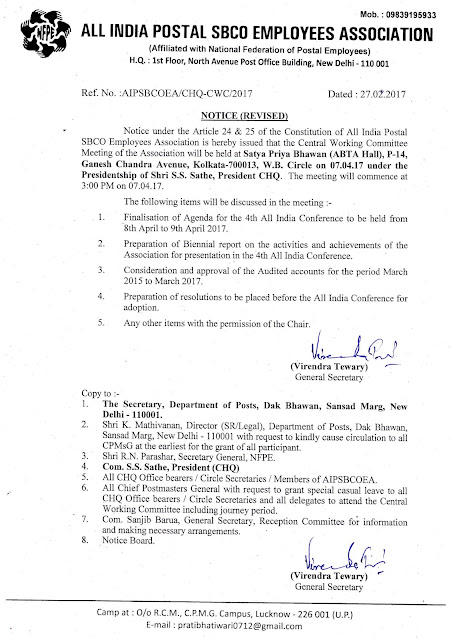 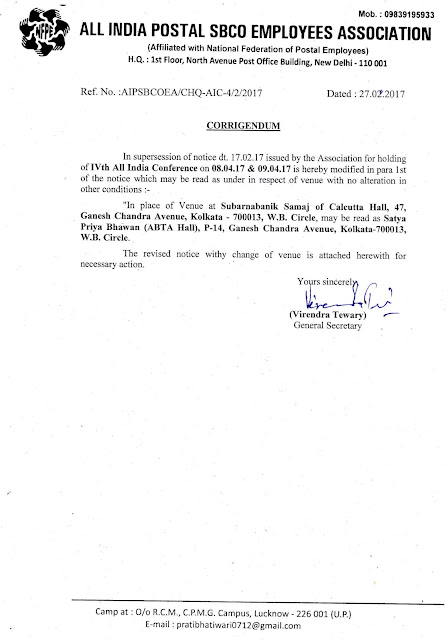 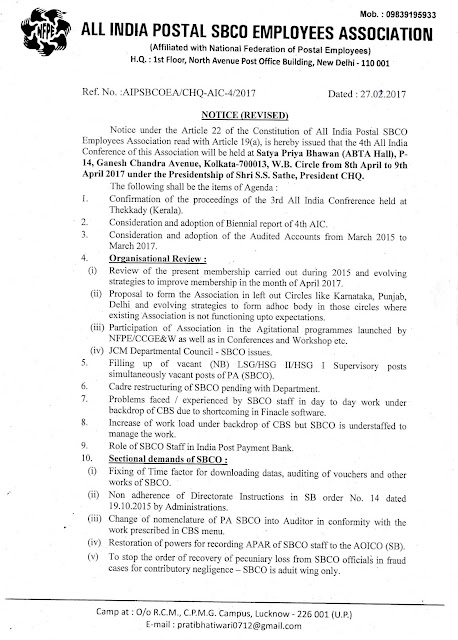 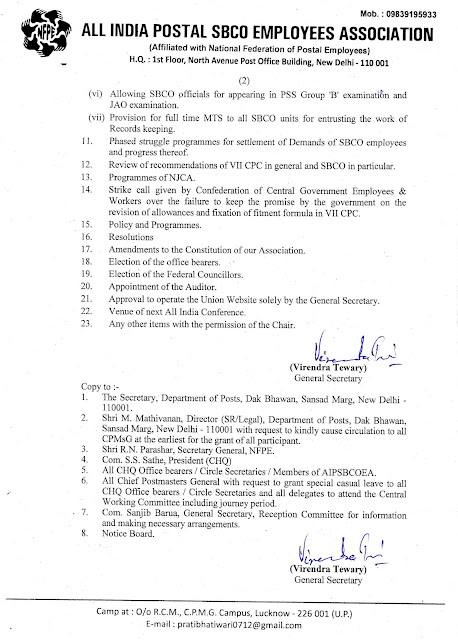 Posted by Virendra Tewary at 5:50 AM No comments: