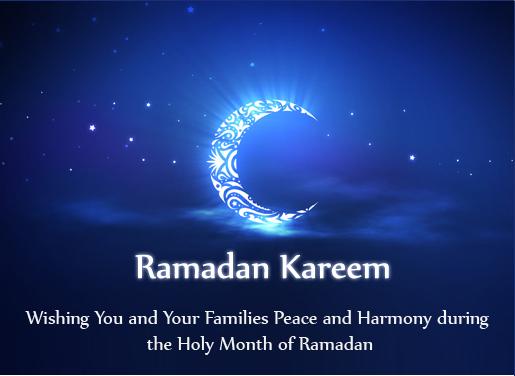 Posted by Virendra Tewary at 4:27 AM No comments:

MASS DHARNA – 23rd MAY 2017
IN FRONT OF FINANCE MINISTER'S OFFICE AT NEW DELHI
Dear Comrades,
For materialisation of assurances given by Group of Ministers on 30th June 2016, the C.C.G.E. & W. has organised a Mass Dharna at New Delhi.  The members of AIPSBCOEA are requested to participate in large numbers for grand success. 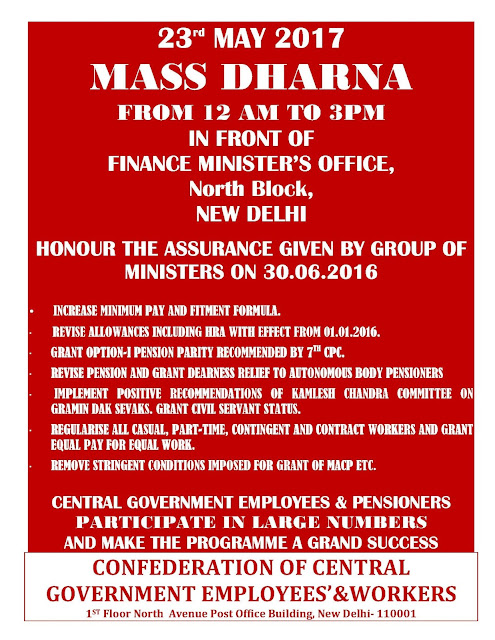 Comradely yours
VIRENDRA TEWARY
General Secretary
Posted by Virendra Tewary at 6:31 AM No comments:

BULLETIN NO. 01
THE 4th DECISIVE AIC OF AIPSBCOEA INSPIRED US THAT "CHANGE DOES NOT ROLL IN ON THE WHEELS OF INEVITABILITTY, BUT COMES THROUGH CONTINUOUS STRUGGLE. AND SO, WE MUST STRAIGHTEN OUR BACKS AND WORK FOR OUR GOALS". 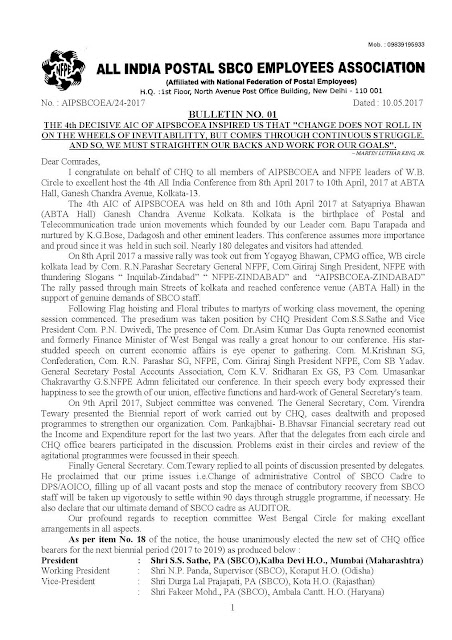 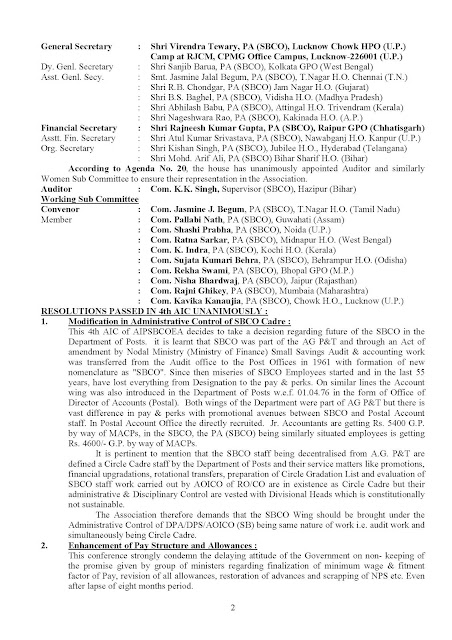 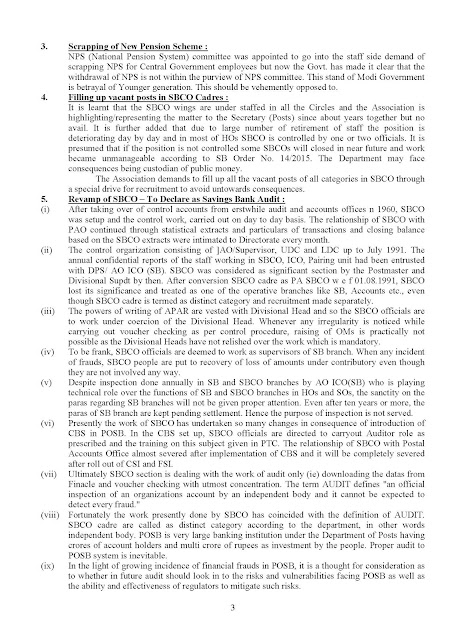 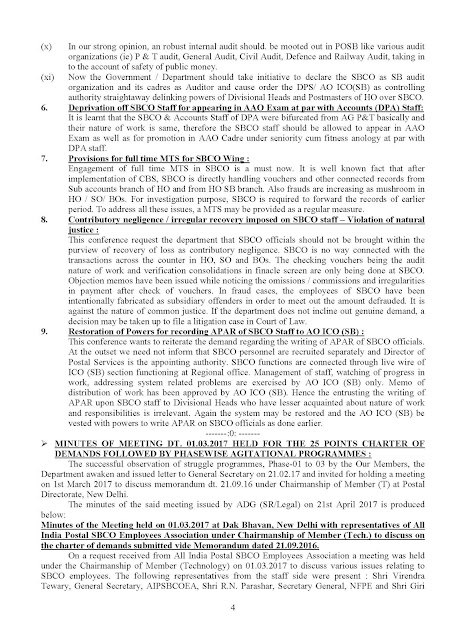 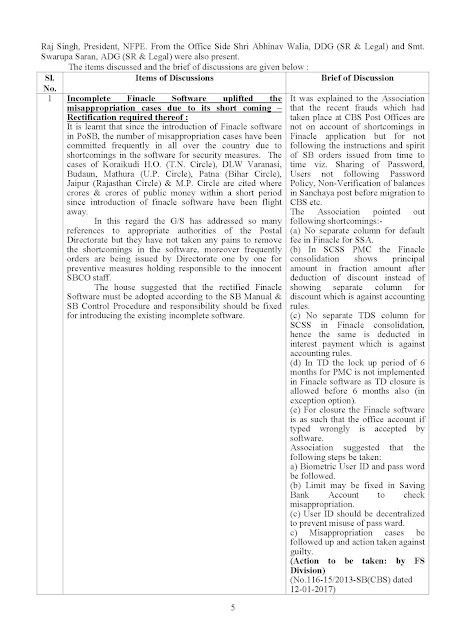 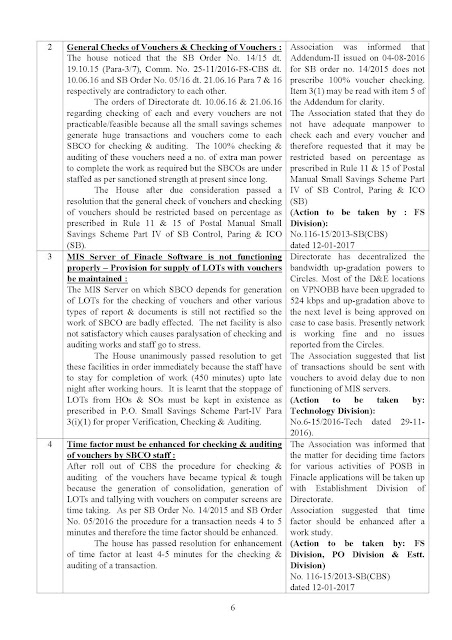 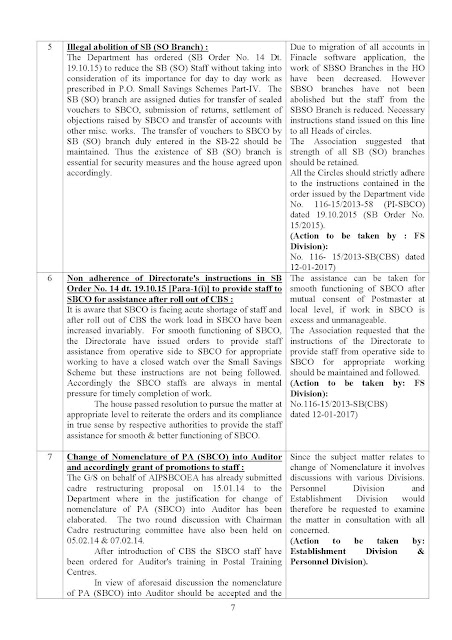 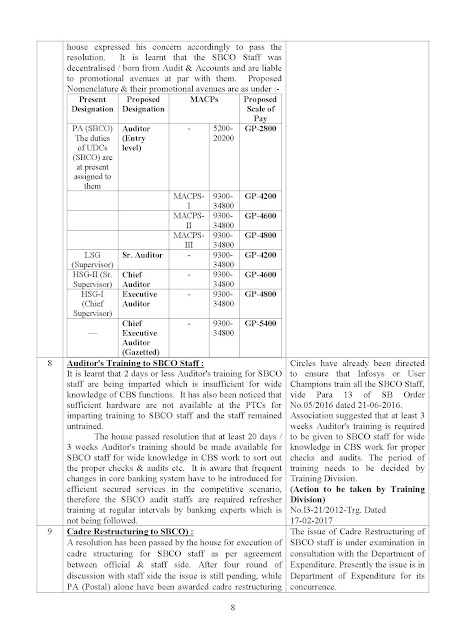 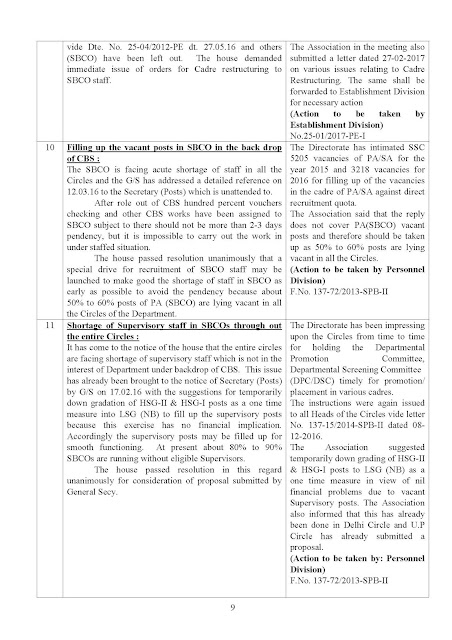 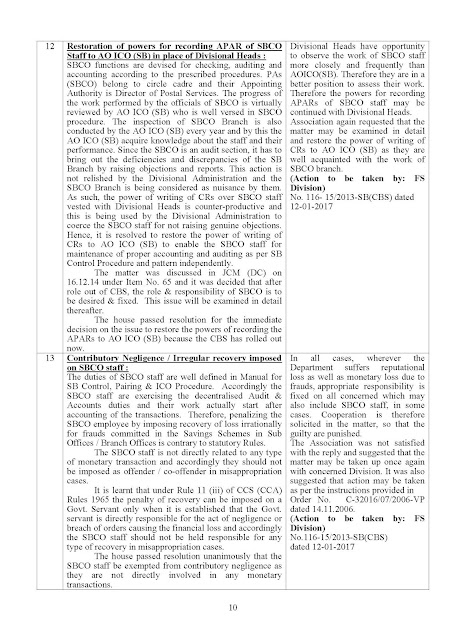 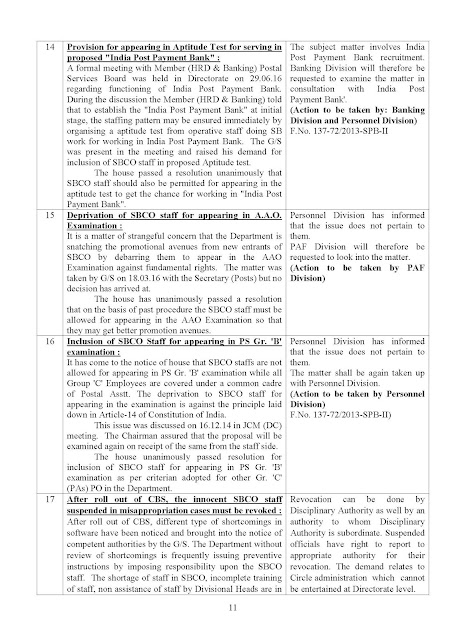 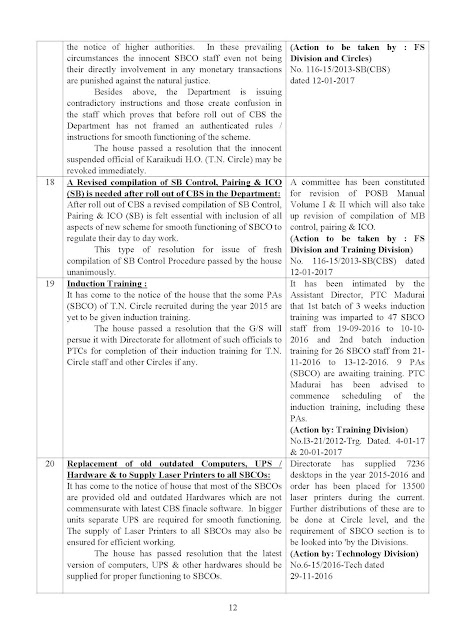 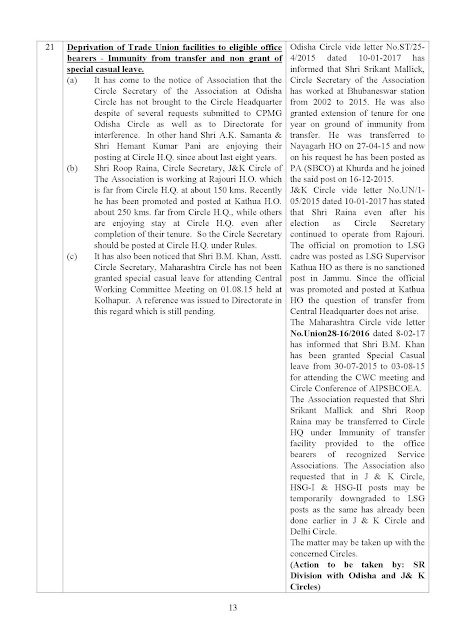 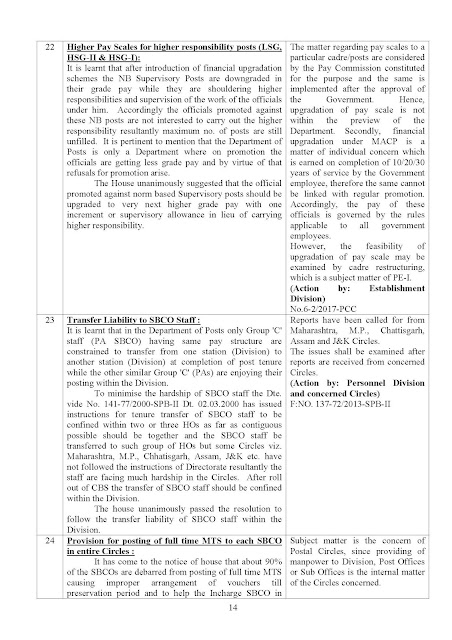 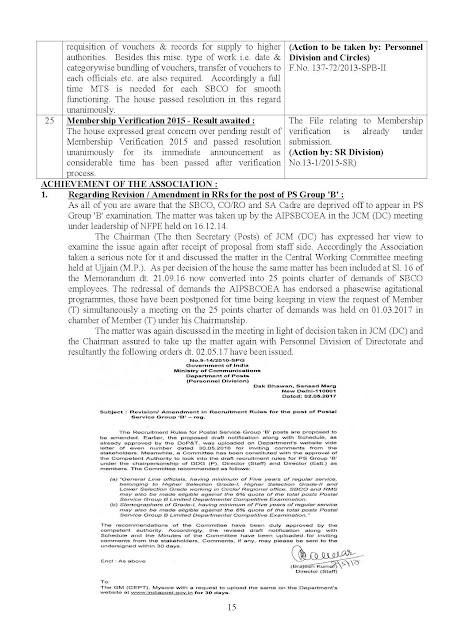 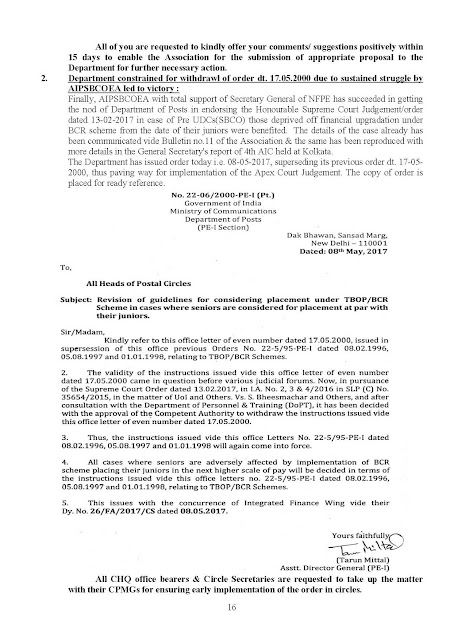 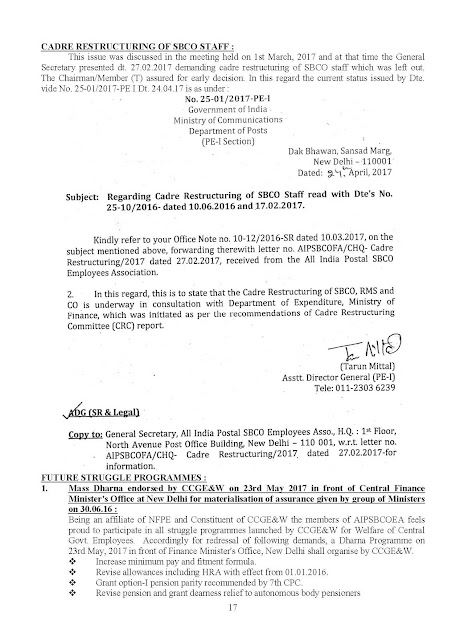 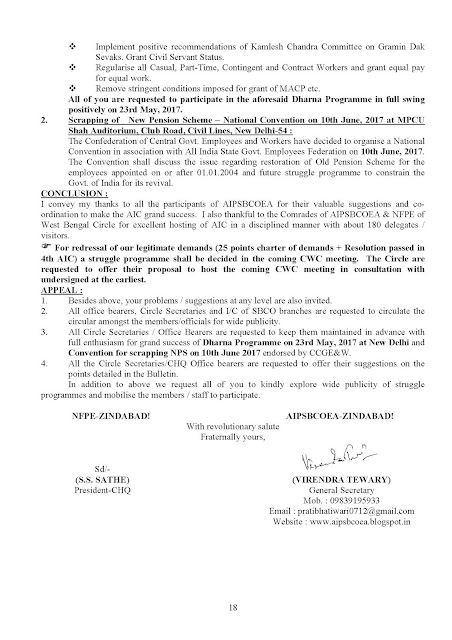 Posted by Virendra Tewary at 4:50 AM No comments:

EXTEND FULL SUPPORT AND SOLIDARITY TO THE STRUGGLE OF DEFENCE EMPLOYEES FOR EXISTENCE
Hon'ble Defence Minister Sri Arun Jaitley has taken decision to outsource 143 products to PRIVATE SECTOR which are being at present manufactured by ordnance factories of Govt of India. Accordingly Defence Ministry has issued orders on 27.04.2017. On implementation of the above major policy decision of the Defence Ministry, the job of almost 20000 (twenty thousand) defence civilian employees of ordnance factories involved in the production of these 143 products will be at stake. Jobs which are now performed by dedicated ordnance factory workers for years together are being snatched and given to private sector. As a result defence employees are facing serious threat to their job security.


Against the above decision of the BJP-led  NDA Government , defence employees are organising series of agitational programmes including staying away from the work for one hour during the beginning hour of the duty on 24th May 2017 and conducting demonstrations. Confederation National Secretariat calls upon all affiliate's and COC's to extend full support and solidarity to the struggle of the defence employees against privatisation and for job security. Leaders of the Confederation are requested to visit the leaders of ordnance factory workers and All India Defence Employees Federation which is spearheading the struggle and convey our support in person. 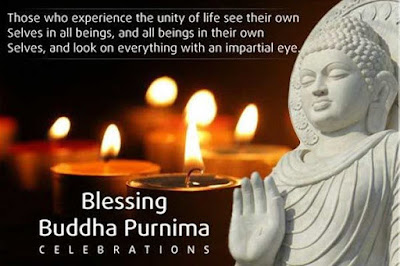 Posted by Virendra Tewary at 2:41 AM No comments:

SUSTAINED STRUGGLE BY AIPSBCOEA LED TO VICTORY- ORDER ISSUED BY THE DEPARTMENT OF POSTS
Dear Comrades,
Finally, AIPSBCOEA with total support of Secretary General of NFPE has succeeded in getting the nod of Department of Posts in endorsing the Honourable Supreme Court Judgement​/order dated 13-02-2017 in case of Pre UDCs(SBCO) those deprived off financial upgradation under BCR scheme from the date of their juniors​ were benefited​.  The details of the case already has been communicated​ vide Bulletin no.11 of the Association & the same has been reproduced with more details​ in the General Secretary's​ report of 4th AIC held at Kolkata.
The Department has issued order today i.e. 08-05-2017, superseding its previous order dt. 17-05-2000, thus paving way for implementation of the Apex Court Judgement​. The copy of order is placed for ready reference. 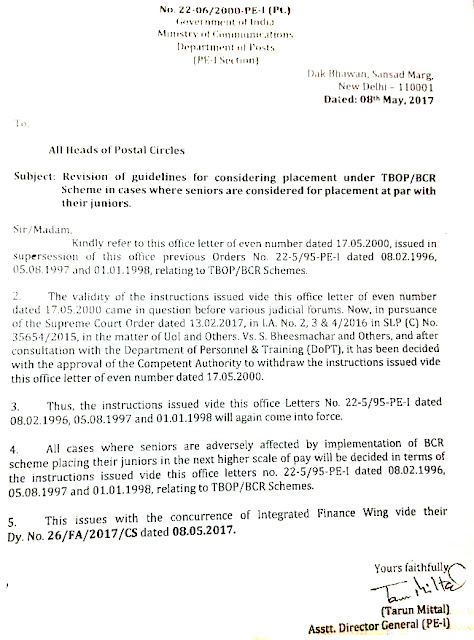 All CHQ office bearers & Circle Secretaries are requested to take up the matter with their CPMGs for ensuring early implementation of the order in circles.
Comradely yours,
VIRENDRA TEWARY
General Secretary
Posted by Virendra Tewary at 5:17 AM No comments:

SUGGESTION INVITING REGARDING REVISION / AMENDMENT IN RRs FOR THE POST OF PS GROUP 'B'
Dear Comrades,

As all of you are aware that the SBCO, CO/RO and SA cadres are deprived off to appear in the PS Gr. 'B' examination. The matter was taken up by the AIPSBCOEA in the JCM (DC) meeting held on 16.12.2014. The Chairman (The then Secretary (Posts) of JCM (DC) has expressed her view to examine the issue again after receipt of proposal from staff side. Accordingly the Association taken a serious note for it and discussed the matter in the Central Working Committee meeting held at Ujjain (M.P.).  As per decision of the house the same matter has been included at Sl. 16 of the Memorandum dt. 21.09.16 now converted into 25 points charter of demands of SBCO employees. The redressal of demands the AIPSBCOEA has endorsed a phasewise agitational programmes, those have been postponed for time being keeping in view the request of Member (T) simultaneously a meeting on the 25 points charter of demands was held on 01.03.2017 in chamber of Member (T) under his Chairmanship.
The matter was again discussed in the meeting in light of decision taken in JCM (DC) and the Chairman assured to take up the matter again with Personnel Division of Directorate and resultantly the following orders dt. 02.05.17 have been issued. 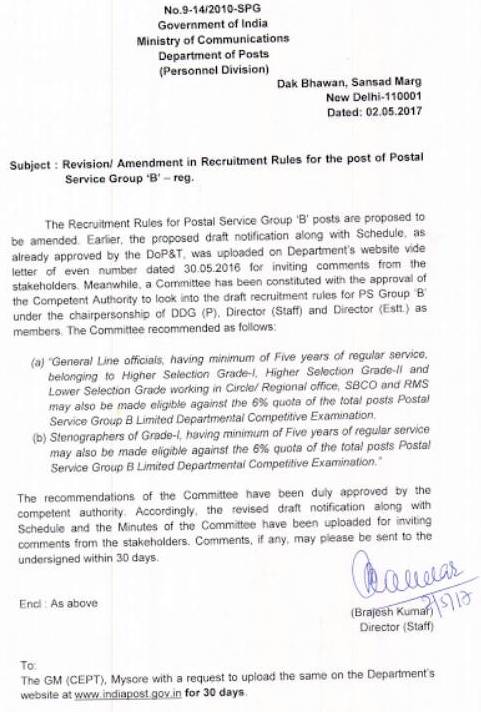 All of you are requested to kindly offer your comments/ suggestions positively within 15 days to enable the Association for the submission of appropriate proposal to the Department for further necessary action.
Comradely yours
Virendra Tewary
General Secretary
Posted by Virendra Tewary at 7:07 AM No comments:

TRADE UNION – EDUCATION CAMP
Dear Comrades,
A Trade Union Education Camp on 6th & 7th May 2017 is being organised by Confederation of Central Govt. Employees and Workers at BTR Bhawan, Thiruvananthpuram, Kerala. Being a Constituent of CCGE&W five participants have been allotted to AIPSBCOEA. In this connection, the General Secretary has already requested/announced in the All India Conference held at Kolkata.
This a great opportunity to learn about Trade Union importance/activities for our service career and future. The Comrades of neighbouring Circles of Kerala are specially requested to proceed further at reachable Trade Union – Education Camp to learn who are interested in Trade Union activities. The Comrades of AIPSBCOEA in other Circles are also cordially invited. The CHQ of the Association has intended to bear the Delegation Fee for participants. 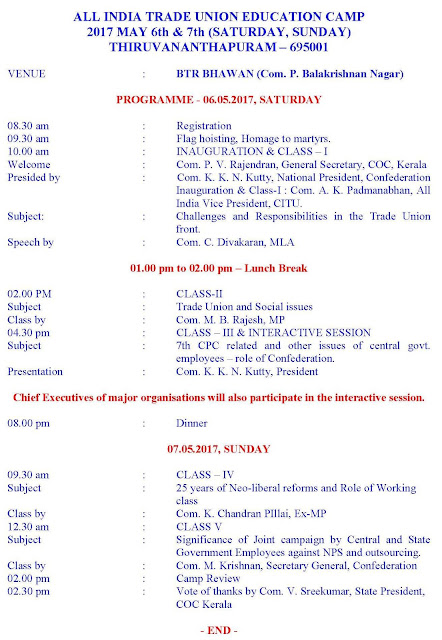 Posted by Virendra Tewary at 7:05 AM No comments:

Let us Celebrate "May Day" known as International Workers' Day 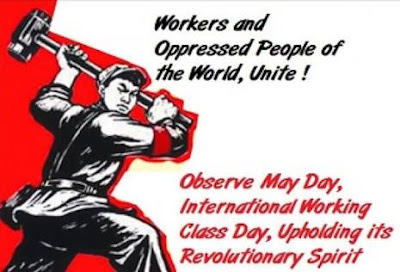 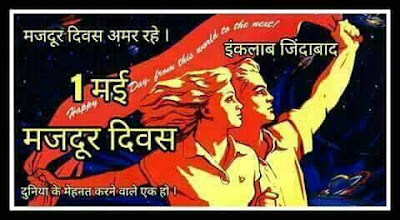 All have for all expressions of the employees coming together and caring about our people.
Virendra Tewary
General Secretary
Posted by Virendra Tewary at 1:21 AM No comments: